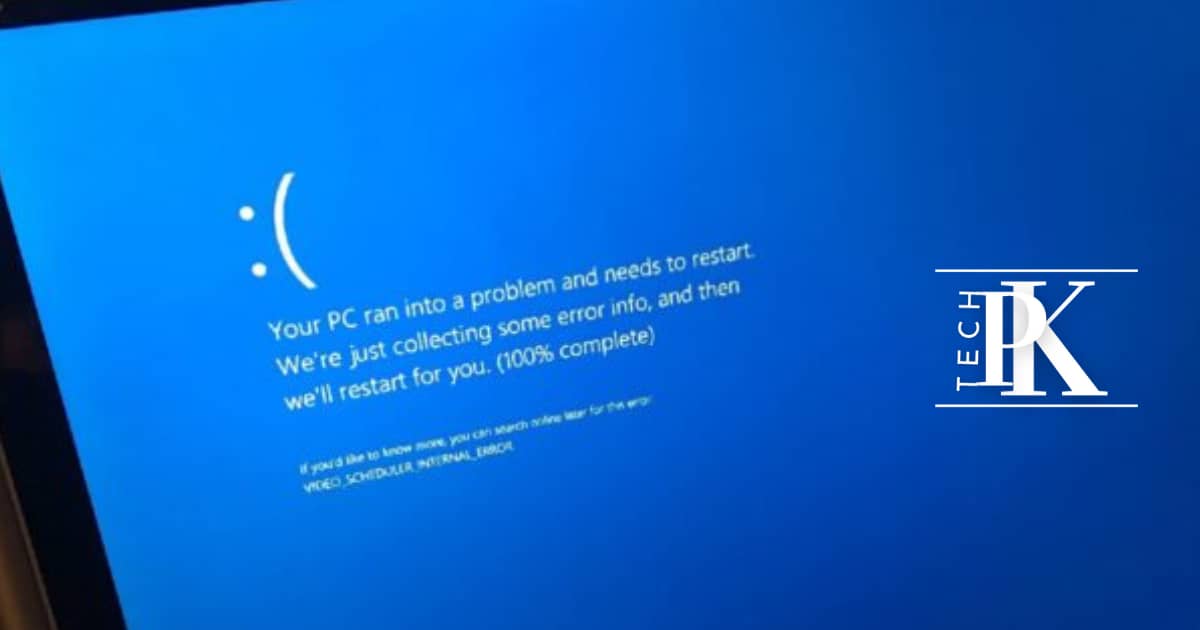 According to multiple reports and Microsoft’s own statement, Windows 10 KB5021233 update causes computers to crash with a Blue Screen of Death error code “0xc000021a”.

KB5021233, a mandatory security upgrade, is being released as part of the December 2022 patch Tuesday. There aren’t any major changes, as Microsoft is focused on Windows 11 development. This update closed several security holes in the OS.

Windows 10’s December 2022 update included a few non-security enhancements, unlike the previous updates. This patch adds the search box to your taskbar when it’s at the top of the screen, or when you enable the small taskbar button feature. It also removed Cortana’s shortcut from the taskbar.

According to feedback on the Feedback Hub, Windows 10’s December cumulative update is causing severe problems for some users.

“Automated repair SrtTrail.txt” gave me the following: “An recently serviced boot binary was corrupt.” I finally paused all updates for as long as I could, until I receive a reply from Microsoft regarding this massive and devastating issue.” Another user commented on Feedback Hub.

Microsoft finally confirmed in an updated document that some devices may experience “0xc000021a” with a blue screen. That’s because the security update causes a mismatch between the file versions of hidparse.sys in c:/windows/system32 and c:/windows/system32/driver.

Driver signature validation may fail during cleanup, and Windows will crash with a blue screen.

If Windows is installed on a different partition, you might need to change “C” in the command above.

After you’re done, press the exit key and then click on “Continue”. Now your device will be properly rebooted.

We were told by users that the BSOD occurs immediately after installing Windows 10 December Update. Microsoft confirmed that the problem has been reported since last week.

This is not the first time Windows 10 has experienced BSOD issues after its monthly cumulative updates.