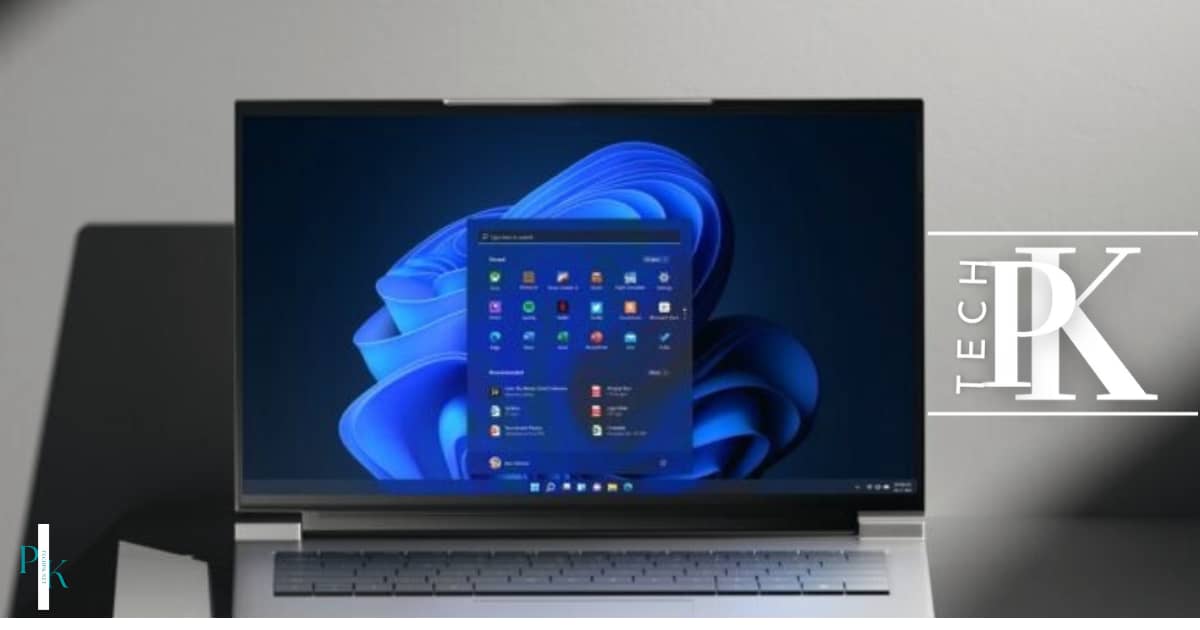 KB5021255 is an update to security, and it contains a plethora of security updates for your operating system. The Patch Tuesday update also includes some changes to the Settings however it’s possible there’s already access to the new features when you installed the November update that was optional.

With the Windows the 11th December update Microsoft has finally introduced a more robust OneDrive integration on users of the Settings page. In the end, you are now able to view OneDrive Storage alerts from the Systems page of the Settings app. But, these alerts will appear only when you’re near the limit you have been allocated.

You can also monitor and view your storage, and even buy additional storage through the settings. The new settings show the capacity of storage for each of your OneDrive subscriptions, and the total storage capacity on the Accounts page of the Settings app.

(If you’re running Windows 10, you’ll receive the KB5021233 which includes a plethora of bugs fixed). For Windows 11, if you go to the update page you’ll find an update that reads:

The Windows 11 22H2 update of today includes Spotlight with themes from the page for personalizing. Microsoft has merged these two features to let users discover new wallpapers conveniently and enable the Spotlight feature while also managing the options for customization available to you within the OS.

In the release’s official notes Windows 11 Build 22621.963 or Build 22622.963 also addresses a bug that affects a few newer applications. A bug has been corrected that prevented people from opening an application. The patch also fixes a well-known issue with an Input Method Editor (IME).

Furthermore, Microsoft says it patched an issue in which File Explorer could stop responding to user actions. This problem occurs when you close context menus or menu items.

The patch addressed a problem that could cause some apps to stop responding, specifically when you are using an Open File dialog.

Here’s a comprehensive list of important bug fixes that are available in Windows 11 Build 22622.963:

New features are coming in Windows 11: Seconds on the taskbar

Microsoft is also developing a few brand new features for version 22H2, like’seconds in the taskbar’.

Windows 11’s November 2022 beta build has officially enabled a feature which allows you to include seconds on the clock on the taskbar. We’ve known for a while that this feature was coming on the way to the operating system’s new version and it seems that Microsoft will also add the feature to Windows 11 22H2 production builds.

You’re probably aware that Windows 11’s taskbar has seen a variety of modifications that haven’t been well-liked with users. The one of them that was removed in Windows 11 is “seconds in the taskbar’s system tray clock”. This is in addition the removal of more sophisticated features, such as the ability of moving the Taskbar.

The issue with the Windows 11 taskbar is that it was built entirely from scratch. Microsoft has to bring back the entire features. For instance the system tray is doesn’t have clocks integration on the lower part of the. That is there’s no way to make the taskbar’s clock display times in seconds (not only in hours as well as minutes).

Initially, people believed that the absence of the’seconds feature was simply an issue in the taskbar. However, it appears this feature had been deliberately not included in the initial Windows 11 release. The company also eliminated the registry hack which enabled the feature.

Based on the information in the latest builds it looks like a forthcoming Windows 11 22H2 cumulative update will allow clocks to be restored to the taskbar.